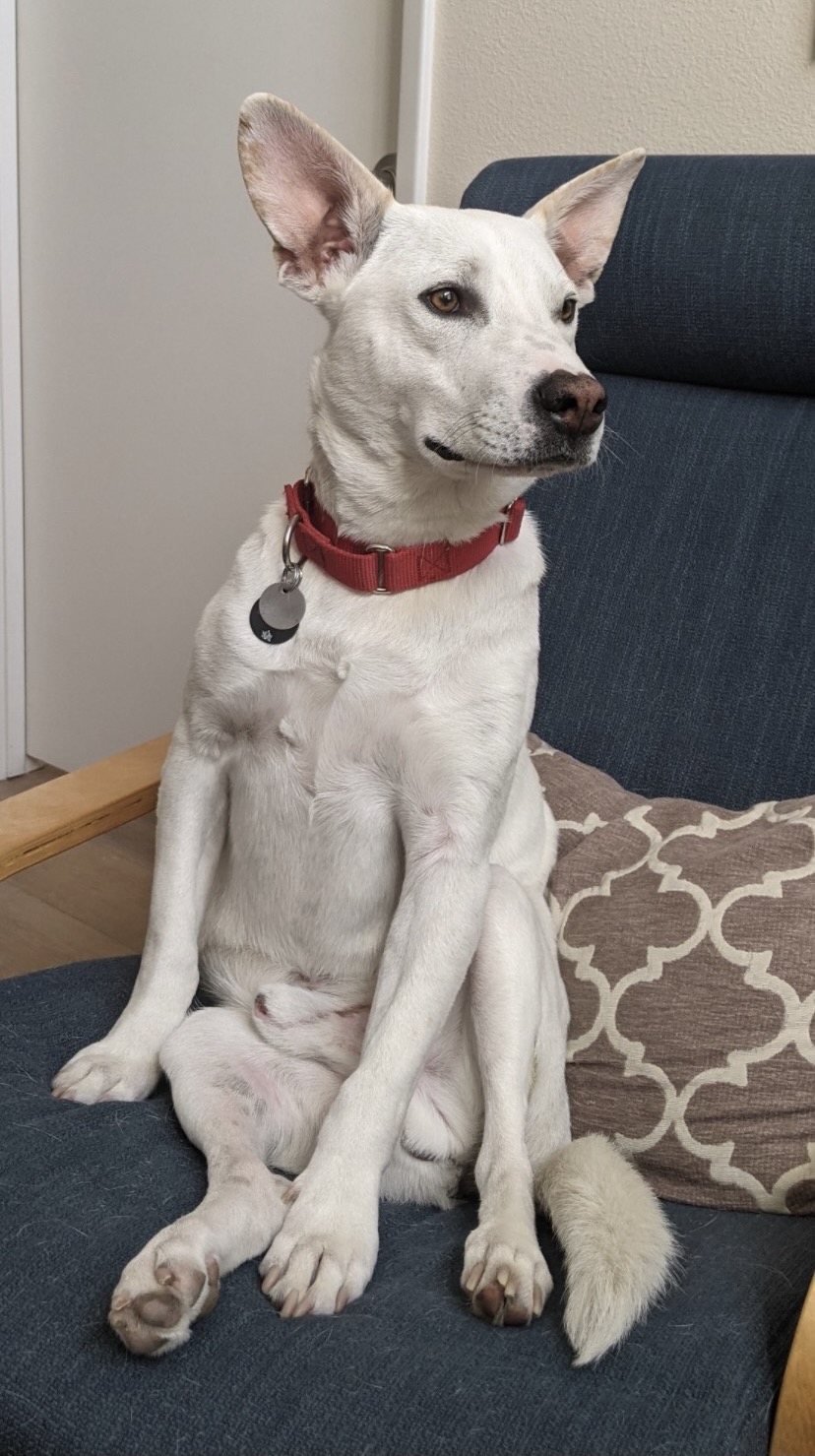 Meet Zoom Room Santa Clarita’s Dog of the Month: Cooper – he is the coolest, most sweetest dude! Cooper’s pawrents rescued him in San Deigo, California after living his early months of life in the streets of Baja, Mexico.
He’s named after FBI Agent Dale Cooper from one of the greatest television series of all time, Twin Peaks.
If you think Cooper can’t count, try putting three dog biscuits in your pocket and then give him only two of them…

Cooper’s owner, Kristin & Josh, had this to say:

Cooper has overcome so much after being hit by a car and going through surgery. But even after all that he is a the most happiest, goofiest dog. 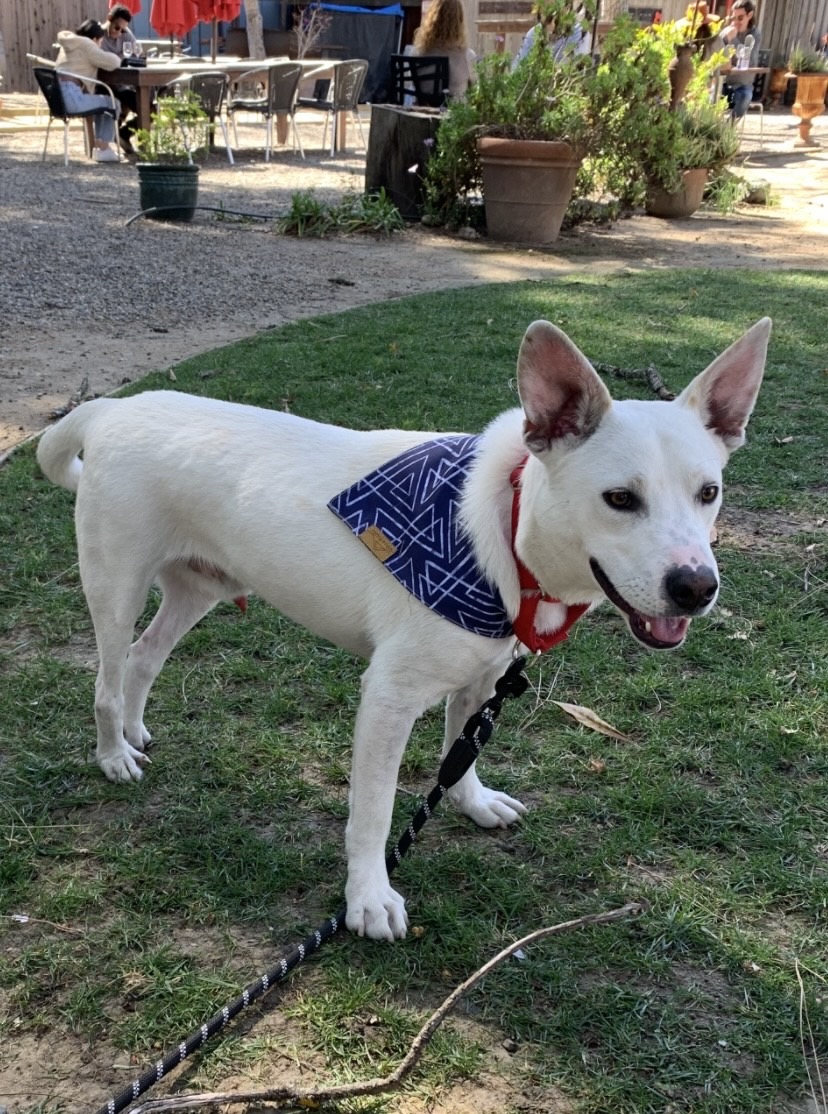