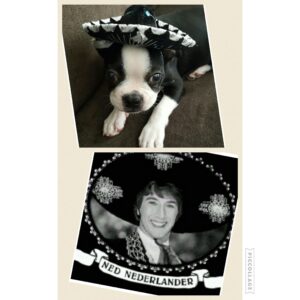 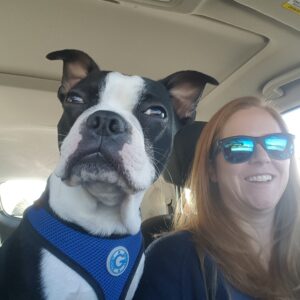 Ned was born on April 29, 2016! Ned was named after Martin Short’s character in the Three Amigos. 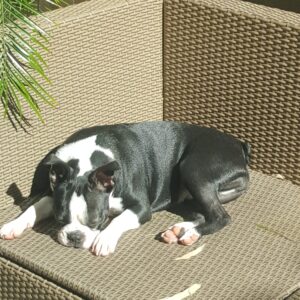 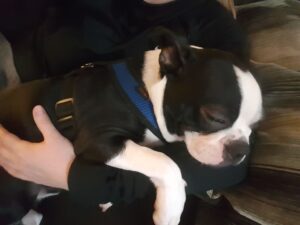 Ned has been a Zoom Roomer from the beginning!  He started with us when he was 3 months old in our Puppy Preschool Class.  All the staff fell in love with Ned from the moment we laid eyes on him!  Ned can be spotted around the Zoom Room in Obedience 3 where he is training to get his AKC Canine Good Citizen certification, in Agility 2 or in Tricks class! Ned has learned a ton of tricks already and is always ready to show them off! 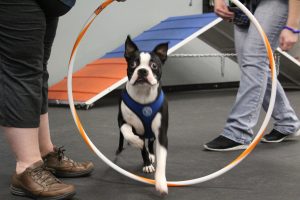 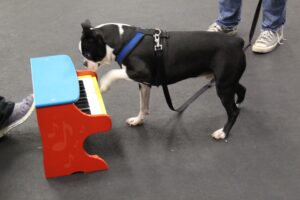 Ned’s favorite thing to do it RUN as fast as he can!  He loves to go to his Mom’s softball games, the park, the beach, cousin’s farm and Zoom Room.   Ned’s favorite treat is Cheese! 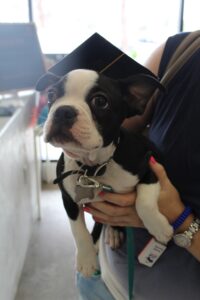 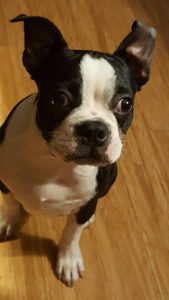 Just two of the many reasons we love NED:

1)One time, Ned was staying with a puppy sitter who decided to take a bath.  She walked away from the tub while it was filling, only to come back to Ned splashing around and playing with the bubbles. Ned refused to get out of the water for 10 mins.

2)Ned loves to watch the Disney movie Spirit. He watches intently and softly woofs to the horses when they neigh. The first time he met real horses, he walked up to them and did the same soft woof expecting them to neigh.  They didn’t and he was so confused!