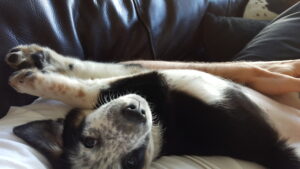 Harley D. Cole, aka, MiniBearz was born on December 13, 2016.  Harley was adopted in Riverside by Mom, Cassandra and Dad, Brad. 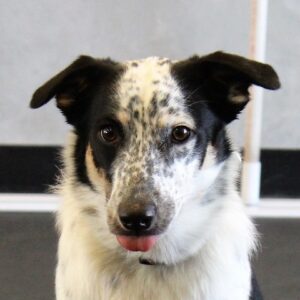 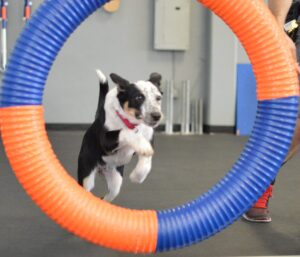 Harley has been attending classes, events and workshops since March 2016.  Harley attended Puppy Preschool, Puppy Obedience, Puppy Agility, Obedience 2, Agility 1 and Agility 2.  Harley can currently be found in Obedience 3, Agility 3, Tricks, in a Private lesson or in a Private gym rental!  Harley’s dream is to become a Therapy dog where she can comfort and spend time with children. 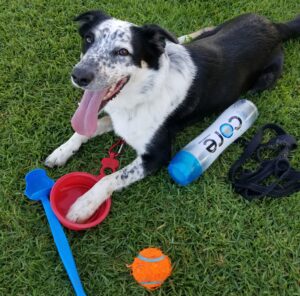 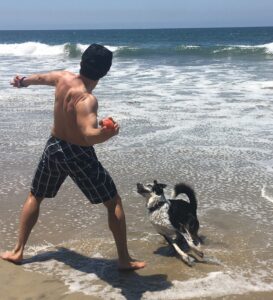 Harley’s favorite snack is Chicken Strips.  She loves to go to the park and catch Frisbees right out of the air! Harley loves to lick the cheeks of little kids and make them giggle!!  Harley’s favorite human is her mom, Cassandra. Her favorite band is 16 Volt and her Philosophy is “Ball is Life!!”