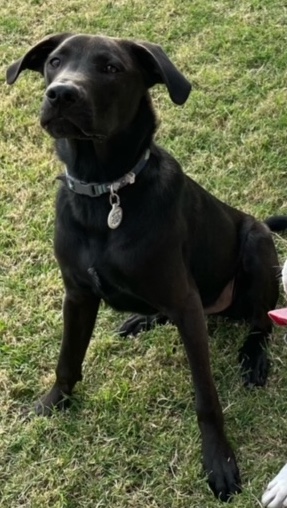 Watson always has this sophisticated air about him – and it is no wonder that he does! This pup has a natural talent for learning quickly and he has amazing support system around him that is constantly working to help him reach his potential. Not only do his parents support him by attending both obedience and agility class regularly, but even his ‘grand-pawrents’ are always excited to train with him. His mom is always telling us about how excited his grandparents are for him to visit, so that they can see his ‘new tricks’ and practice with him.

Watson quickly moved up from Puppy Plus, spent two lessons in Obedience 1, and is now in Obedience 2! He recently graduated into Agility 2 as well. We are very proud of how far he has come in such a short amount of time!

Watson’s owner, Aimee, had this to say:

Watson is such a goofy and floppy dog. I love him so much. When you least expect it he’ll just flip right on top of you. All 54+ pounds of his lanky self. He loves cuddles, food, playing, walks, and time at the dog park. He also has a knack for swallowing rope toys, which I would rather he didn’t. He also enjoys hanging out with his kitty pal Dr. Odin Wink when the prince allows it. 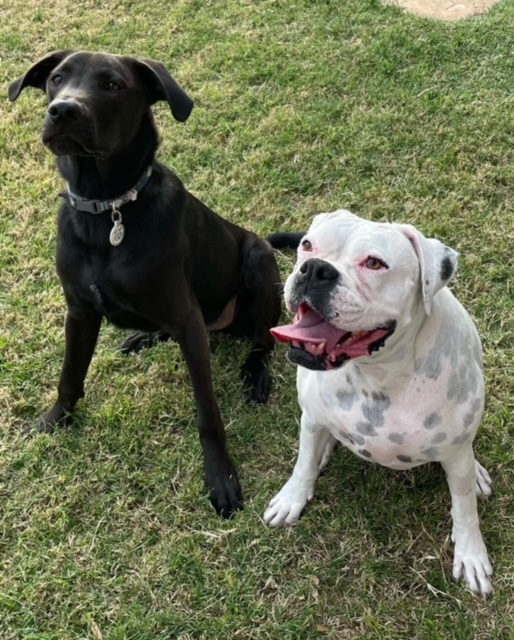 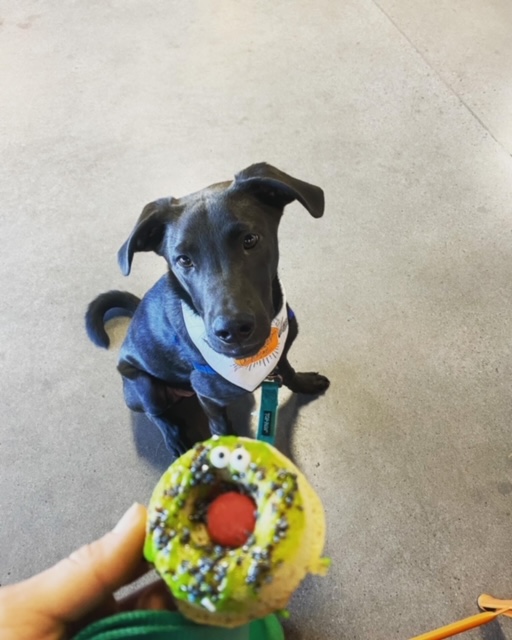 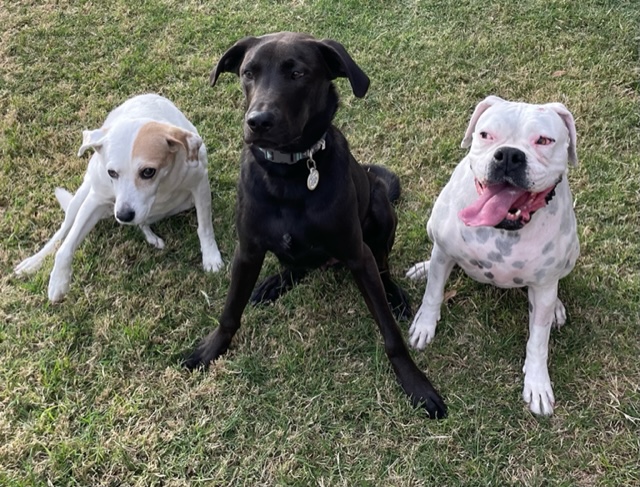 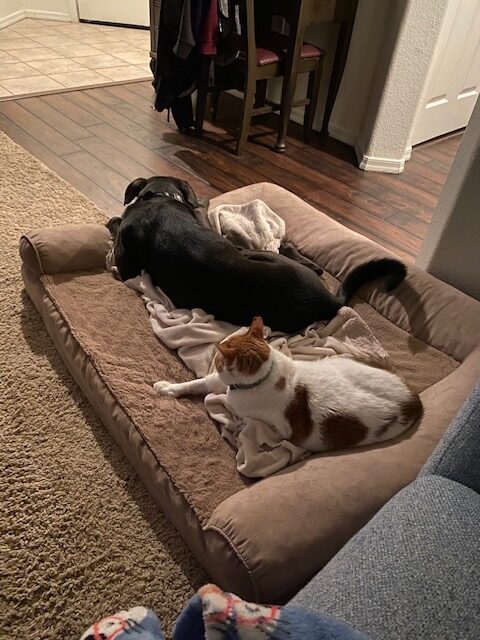