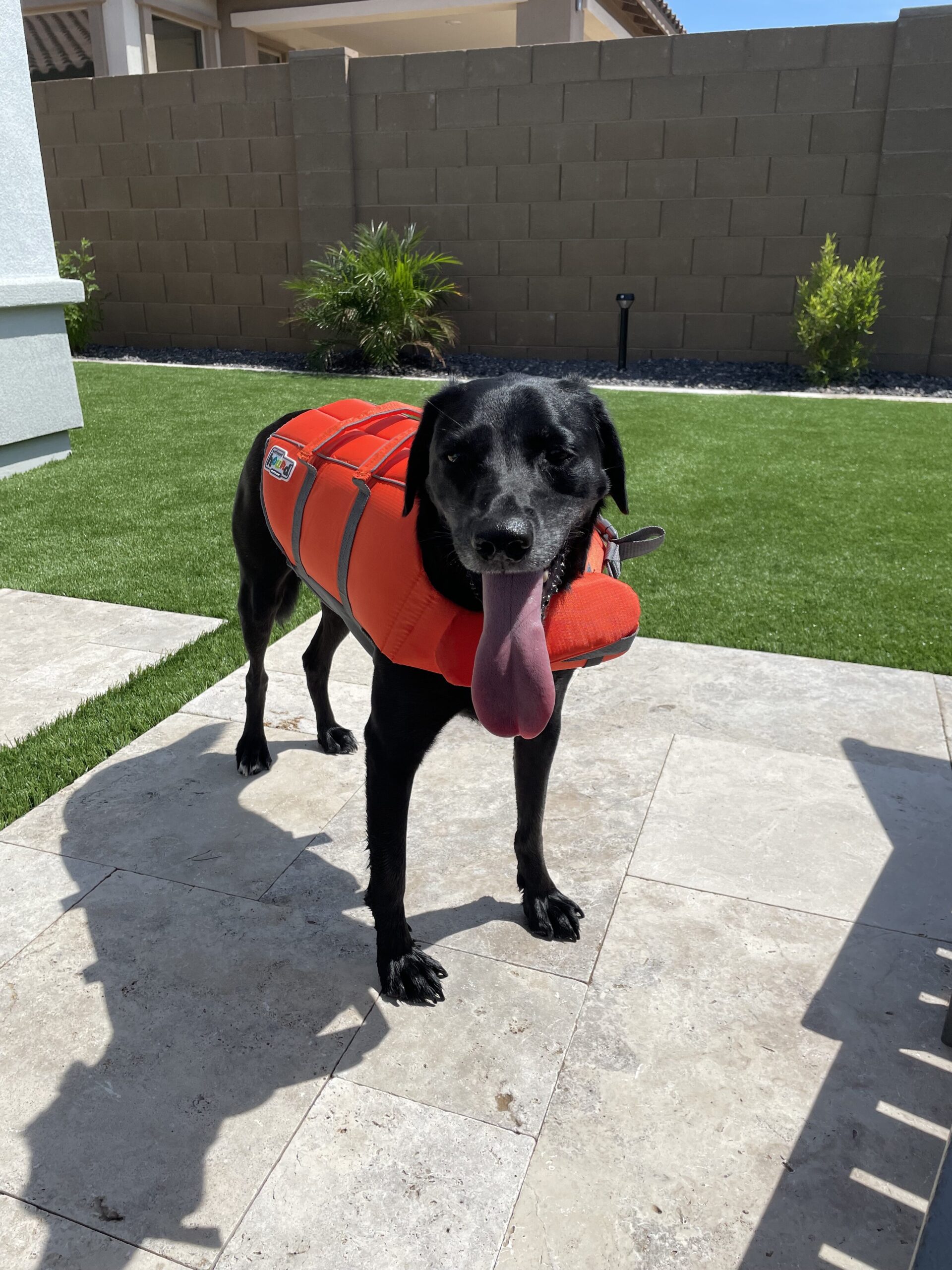 From starting out in private lessons too starting in group classes to graduating into Obedience 3. We have been so proud of how fast he has grown. Adori is such a sweet dog. Even though he is shy we can tell he loves being in class with all his friends and his friends love him too

Adori’s owner, Troy, had this to say:

Adori was found on the streets of Alabama with his brothers and was brought to an animal shelter in Chicago – he is a country boy with midwestern values.  Adori’s brothers didn’t look anything like him, Adori says his parents were in an open relationship.  Adori’s humans have tried to locate his brothers but haven’t found them yet.  Adori struggles with some anxiety, but like many of us he is just working through some things.  Since starting at Zoom Room, Adori has built up confidence in himself and now takes treats from Colin and a few of the regulars.  Adori loves his humans so much he does not like to take walks or go anywhere unless both his humans are present (again, some anxiety). 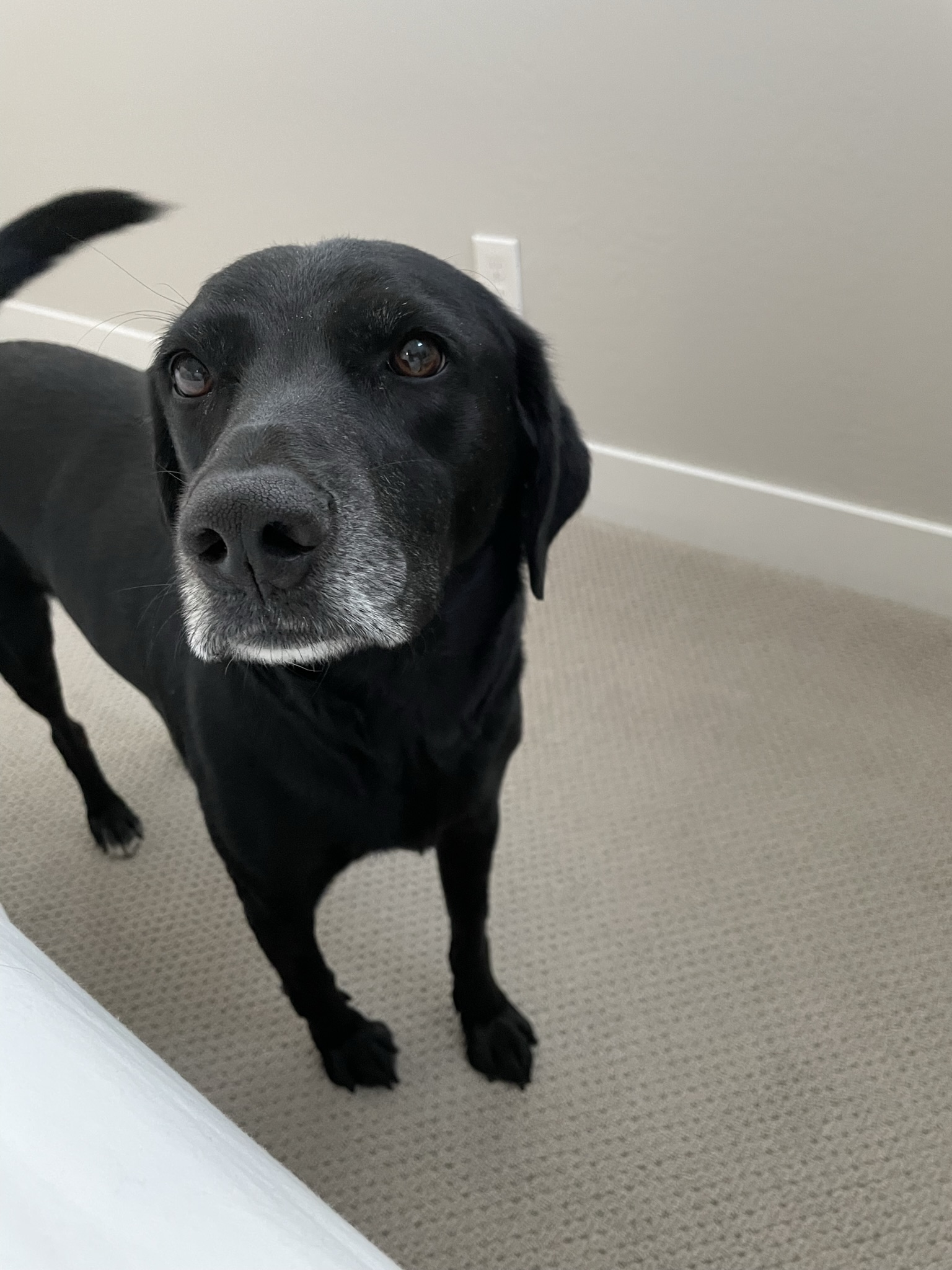 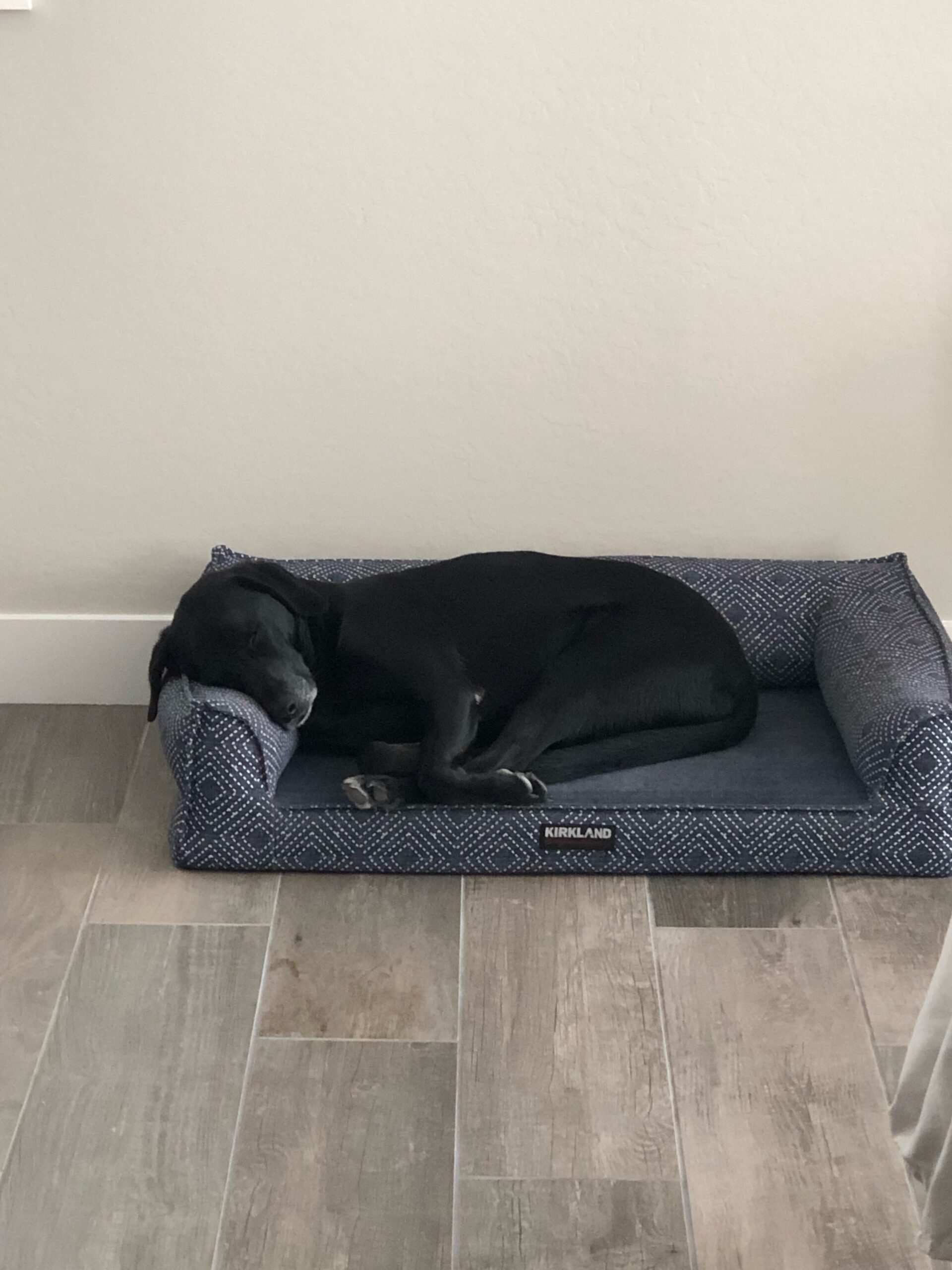 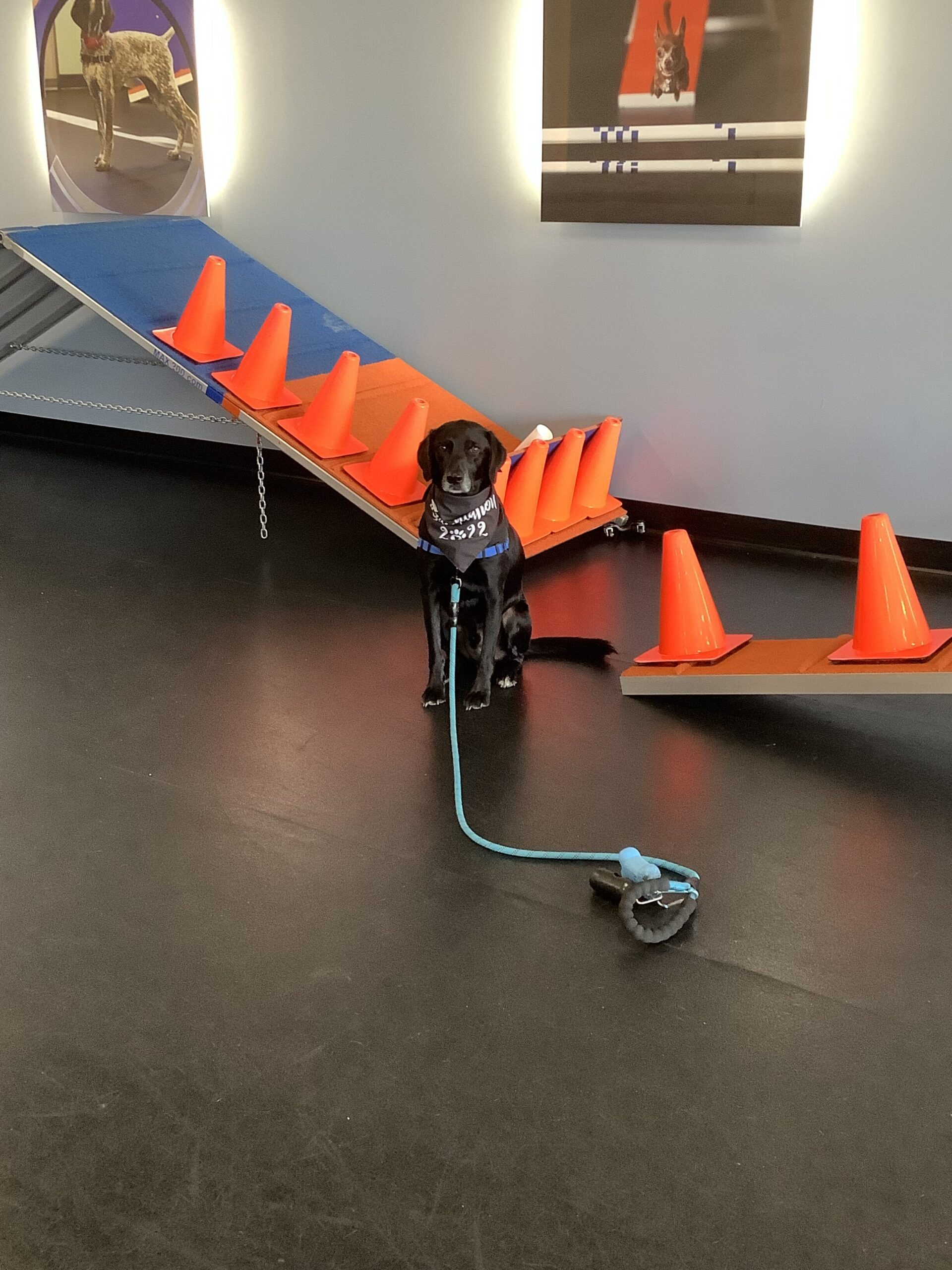